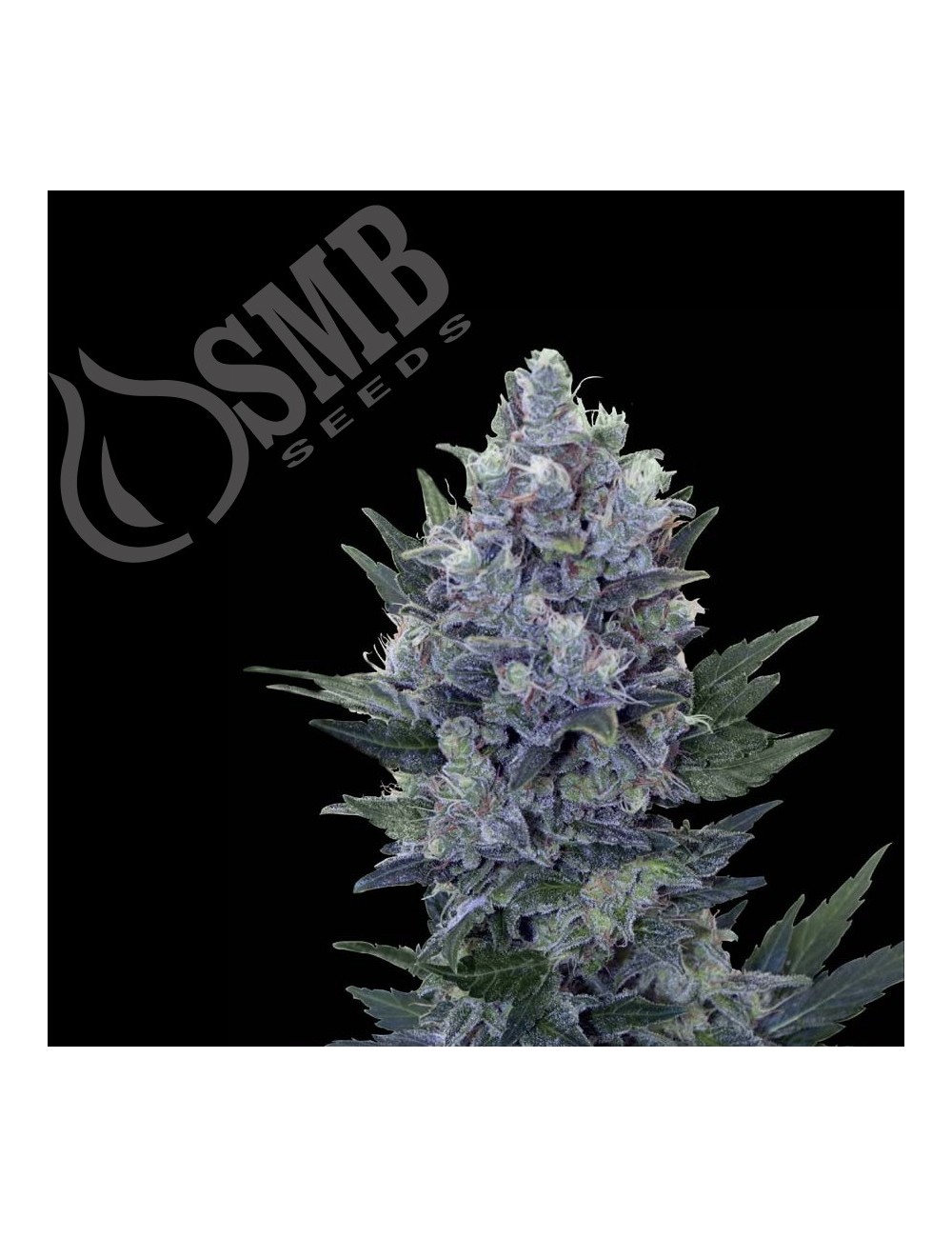 Northern Lights is one of three fundamental cultivated varieties that have changed the world of cannabis culture in the past three decades.

Apart from Skunk and Haze, no variety reaches the influence of Northern Lights in the field of grass. Whether you are a smoker, planting or cultivating, it is more than likely that this variety has had a direct effect on your knowledge of ganja. Virtually every cannabis enthusiast has had a brilliant day thanks to a fat bud from Northern Lights or one of its hybrid descendants.

In the 1980s Northern Lights set the standard by which other Indicas are still judged today, and continues to be one of the most trusted names and most sought-after variety in modern cannabis culture. For many years Northern Lights dominated at harvest festivals, winning cup after cup, with more than one request to withdraw from the competition and thus allow other varieties to reach the title. Through years of selection and crossbreeding between outstanding specimens of the three original Northern Lights varieties, SMB SEEDS has adapted the perfect genotype of this Afghan for optimal indoor cultivation, making the world's most powerful pure Indica affordable for any grower. . SMB Northern-Light is compact, fast and very dense, capable of producing several generous and trouble-free annual harvests, whether from seed or clone. Its snowy resin buds have a honey and musk scent mixed with an earthy Afghan undertone, highly seductive once dry and smoked, not fully valued during growth and flowering.

Low odor and easy cultivation, combined with high yields and exceptional resin production make SMB Northern-Light the first choice in Indica, both for its recognized quality and for its commercial quantity.